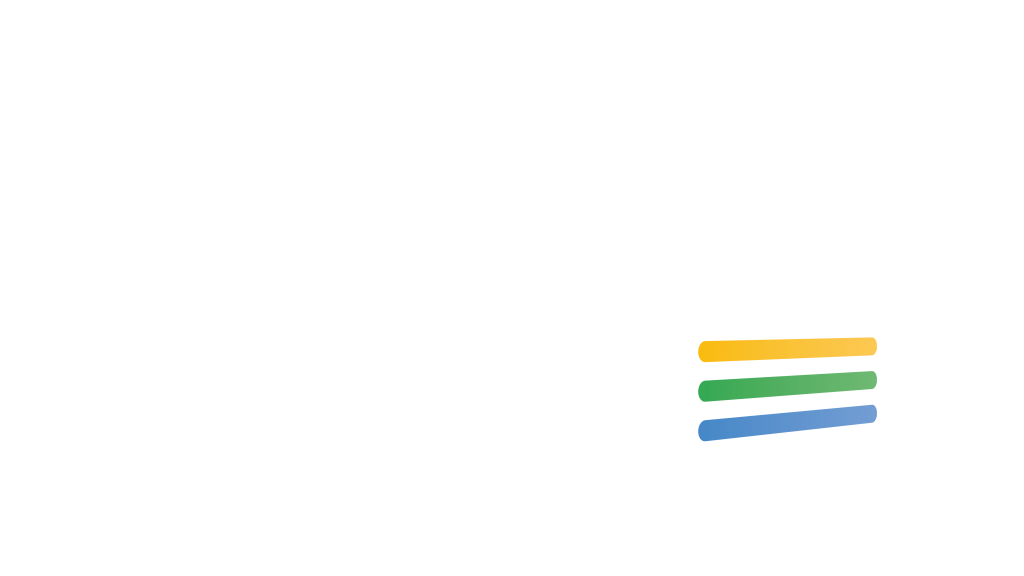 with a comprehensive course from a former Googler and exclusive members’ community.

For PPC professionals, looking to step up to advanced level in paid search.

The value I'm getting is next-level. I would highly recommend to anyone looking to advance their PPC knowledge 🔥

Quick wins that can help grow your business... I highly and genuinely recommend!

Phil has mastered the art of explaining complex tasks in a way that’s easy to understand... I’m now confident that I’ll be able to setup and manage data-driven campaigns

Coming from someone who has worked in the industry for a little while now, I can honestly say I haven’t been able to find online guidance that is as clear as the Level Up content.

Access the course and join the community for just £26 per month!

I’ve been in PPC advertising since 2004, when I started working at Google, to join their team of ‘Creative Maximisers’.

(They did eventually realise how silly a job title that is, at which point we became ‘Account Strategists’)

That was an interesting three years!

It was a cool company to work for…especially in the early days, before the creeping corporatization really took hold.

My team were optimising accounts for (only) the biggest advertisers in the UK, spending eye-watering sums.

It was quite a responsibility… especially when I consider how little I knew about what I was doing compared to now!

I left the mothership in 2007 to work on various online projects: a news satire site, affiliate marketing, app startups, building a marketing agency… and through it all I’ve been honing, and benefitting from, my Google Ads know-how.

I now train fellow PPC professionals to get the most out of their paid search campaigns.

Learn the tools, skills and methods you need to upskill, massively improve results, and become the valuable PPC expert your clients need.

30% discount on a one-hour strategy session with me. We'll go over your account on Zoom screenshare and uncover key opportunities

Choose Lifetime Access and if you don’t like it (you will…) – let me know within 14 days and I’ll give you a refund. No questions asked.

With expert guidance and ongoing support, Google Ads Level up will help you up your game and use the awesome power of Paid Search to become the valued PPC professional you can be. Step up into the next phase of your marketing career.

ARE YOU NEW TO GOOGLE ADS?

Looking to Level Up?
Start here...

Transform the relationship as you

Step up to the plate and